What They Are Saying: Broadband Advocates Agree HB 1505 Critical to Closing Digital Divide in Rural Texas 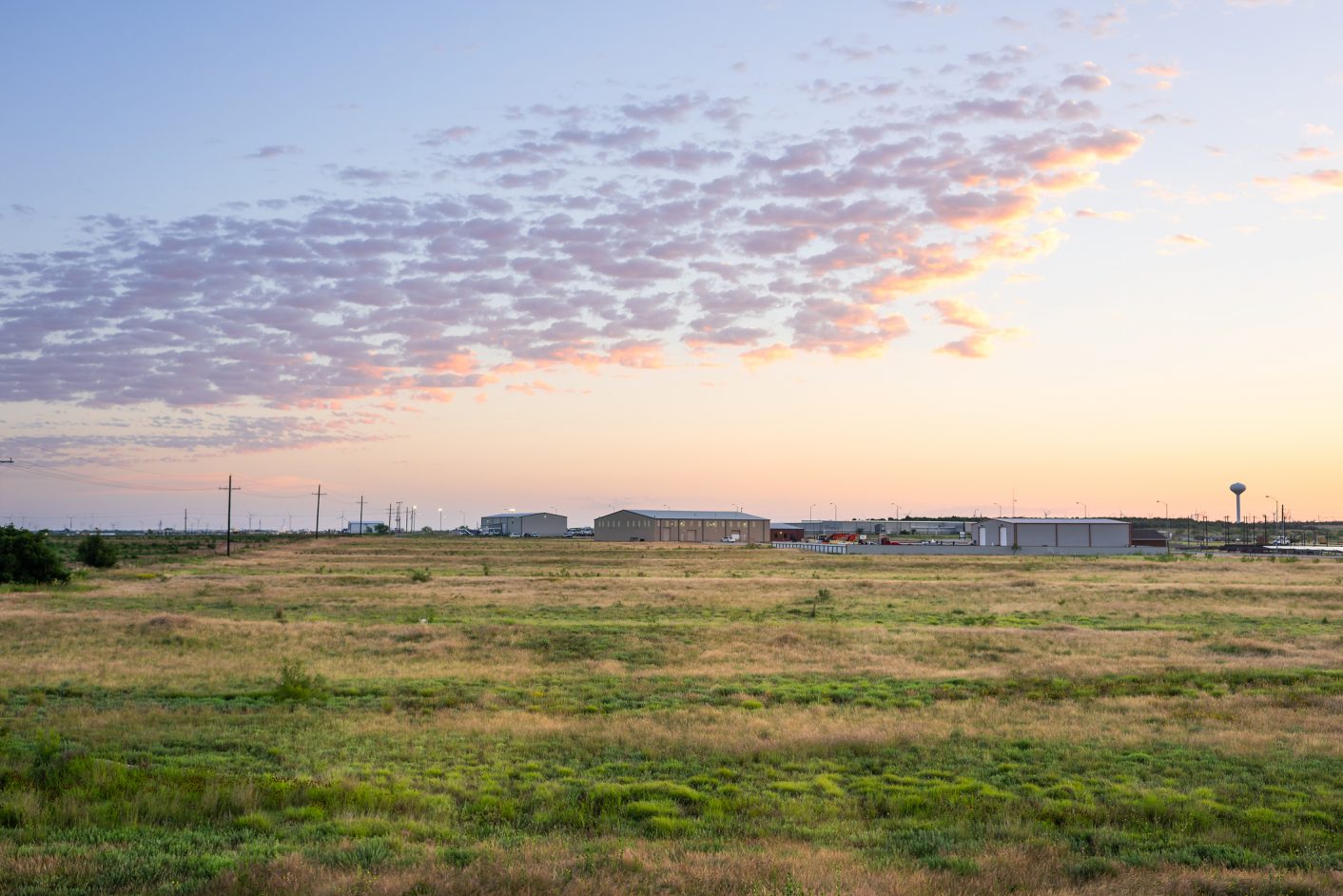 The Texas House Committee on State Affairs recently held a legislative hearing on solutions to bridge the digital divide in rural Texas. One of the bills brought forward for consideration was HB 1505, a critical solution that would ensure predictable and fair replacement costs for certain utility poles in rural areas and require faster permitting and dispute resolution timeframes between pole owners and broadband providers. This legislation will help maximize infrastructure resources to connect the more than 1.2 million Texans, most of whom live in rural areas, who currently lack access to reliable, high-speed internet, more quickly.

During the hearing, witnesses highlighted the importance of HB 1505 as a key solution to bridge the digital divide in Texas. Here is what they had to say:

“We’re happy that this bill is part of the governor’s emergency proclamation. That proclamation had two parts: initiatives for access and lowering barriers to deployment. We think this bill covers that second part. Right now, when one of my members is building service to serve a new area, in most instances we do rely on access to utility poles. And if we’re going out to build in an area served by an investor-owned utility, we know going in what the rules of the road are relating to timing and how we get access to the poles. And same if we’re going to Austin Energy, we know the rules of the road. But when we’re building in an area served by an electric co-op, there aren’t those same type of FCC rules that everybody has to follow. Rural areas served by electric co-ops in Texas can be hurt the most by these delays and excessive make-ready costs. As much as a third of the cost to a broadband provider to build out in rural areas can come from these types of make-ready costs, and this is even before the installer is able to put in its first piece of broadband infrastructure.”

“HB 1505 does lower these barriers to entry in three main ways: It addresses pole replacement, it establishes a clear timeline for access and make-ready, and it provides a clear path to courts if there are disputes on those agreements.”

“It occurred to me that that’s why the governor has made this an emergency item. Because the system isn’t working, and we need to force change into the system. We’re not getting broadband rolled out fast enough in rural areas and you’ve heard today examples of why that happens.”

“The urgency here is getting broadband out to our Texas families in rural areas who don’t have it right now and who, frankly, are falling behind by the month, especially during a pandemic with their children in school.”

“As has been discussed many times today, utility poles deteriorate over time, they must be replaced. The question is who’s paying for those costs. At this point, cooperatives can demand the providers that attach new equipment to older poles pay the burden of the costs to replace those poles even though the cooperative, as mentioned before, may have had to replace the poles themselves. The utility gains most of the benefit from the poles by having to pay very little of the replacement costs. HB 1505 would create a fairer structure in which providers pay a portion of the pole replacement costs based on the long-term benefits from the new poles.”

“Closing this digital divide will require creative approaches to remove the barriers inhibiting investment in and deployment of broadband infrastructure across rural areas of the state.”

“HB 1505 gives attachers certainty and shortens lengthy burdensome processes encountered when attaching in electrical cooperative areas. Right now, when we attach to investor-owned utility poles, we know what the timeline is and what the processes will be. We do not have that same certainty when dealing with the co-ops. Our industry needs transparency and consistency that will expedite pole access so that broadband providers can quickly and efficiently build the infrastructure needed to connect more Texans.”

“As you heard already, HB 1505 will result in more broadband to more Texans, more quickly by lowering barriers to deployment. By providing regulatory certainty, HB 1505 will serve as a magnet for more private sector capital investment for years to come, greatly benefiting all Texans. Charter is committed to being a good partner to all the communities we serve and we take very seriously the responsibility to help bridge the digital divide, especially in the COVID era, when remote learning, work, telemedicine and related applications have become a requirement of life.”